Junior cricket in Surrey changed in 2020. Instead of five different leagues within the county all junior cricket has been combined into the Surrey Junior Cricket Championship. 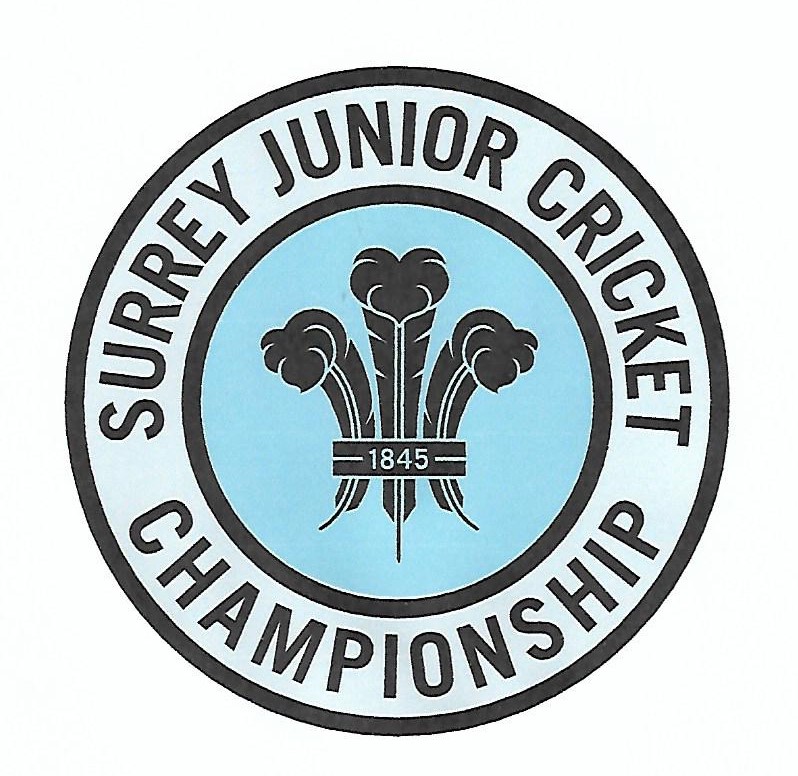 The following teams have been entered into the league in 2022:

For more information go to: https://surreyjuniorchampionship.play-cricket.com/Aboutus

Go to ‘Awards since 1993 and pictures of prize winners’ below to see the 2021 prize giving pictures. Also coaches reports can be seen under ‘Review of 2021’.

The junior section was started in 1993 by Don and Annette Jones and has steadily grown over the years. Young people are welcome from the ages of five to sixteen and we have qualified coaches at all levels.

The club achieved the ECB Clubmark accreditation in 2007 and this was duly renewed in 2010, 2013, 2017 and 2021. For parents this means that their child will be playing cricket at a club that has been inspected and has passed the stringent criteria set by the England and Wales Cricket Board. 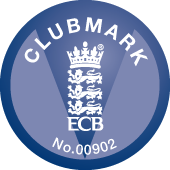 The junior boys and girls meet on Friday evenings  at 6.00 pm for coaching.  We will be hosting the Dorking Schools’ Kwik Cricket competitions for boys and girls on the 17th and 20th May 2022. The All Stars scheme starts on the 20th May . It has been a great success. In 2021 nationally over 2200 clubs took part. 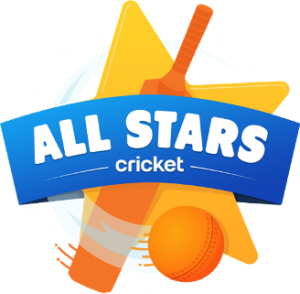 We work very closely with Surrey County Cricket Club and recommend promising players to the county some of whom are currently progressing through the Surrey pathway. Every year eight juniors are selected for special coaching at the Surrey Cricket Centre under the Russell Haigh Bursary which took place in February and March 2022.

We have a presentation evening when trophies are presented at each age group, often by a well known cricket celebrity. 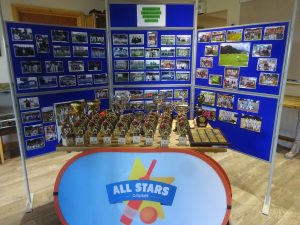 We also take a group to the Kia Oval to see at least one first class match as guests of the County. In 2021 we took a group to see Surrey play Somerset in the Royal London One Day competition

We have two nets (which are going to be replaced in May 2022), an artificial pitch, a bowling machine, cricket mats and catching cradles and equipment such as bats, pads, helmets etc.

Coaching nights have also developed into a social evening for parents who can often be seen sitting under the trees and catching the last of the evening sunshine with a cool glass of wine.

The ECB has issued new guidelines and any player in the under 13 age category has to have written permission before they can play in senior cricket. See ECB guidelines for further information.

If you have any problems or are concerned with any aspect of the club please contact our Club Safeguarding Officer, Annette Jordan on 07813 044665. We have adopted the ECB ‘Safe Hands – Cricket’s Policy for Safeguarding Children’ and a copy is available in the club house.

In the event of an accident or incident please report to the Club Welfare Officer or Coach and complete a report in the Accident/Incident book which is kept in the first aid cupboard in the kitchen.

First Aid boxes and a defibrillator can be found in the kitchen and separate boxes are available in the junior kit bags which the coaches will take to away matches.